Elon Musk recently asked his Twitter followers if he should step down as CEO of Twitter. Surprisingly, the results overwhelmingly suggested that he should step down. This begs the question, why did Elon spend so much money to acquire Twitter only to seemingly remove himself from its future? We speculate that Elon is actually testing how to run a company at the scale of Twitter with DAO mechanics to eventually lead towards a token launch for the platform. Could this be what the crypto market has been waiting for? Let’s take a closer look.

What Is DAO Mechanics?

DAO stands for Decentralized Autonomous Organization, and it’s an organizational structure in which decisions are made by token holders instead of one centralized leader (like a CEO). The idea is that those who are most invested in the network would have more power and influence over decision-making processes. This could mean anything from deciding when to launch new products or services, allocating funds between departments, or selecting which content should be featured on the platform.

It’s no secret that traditional social media platforms like Facebook and Twitter have had issues with censorship over the years. Additionally, these platforms tend to favor established businesses over smaller startups and entrepreneurs due to their corporate structures. By introducing DAO mechanics into a platform like Twitter, it could help level the playing field for everyone involved. It could also create an environment where users feel more secure in their ability to share their thoughts without fear of repercussion or censorship from other users or even from within the company itself.

How Would a Token Launch Affect The Crypto Market?

If Elon were able to successfully implement a token launch using DAO mechanics on Twitter, it could reinvigorate interest in cryptos across all markets—from retail investors to institutional investors alike. Think back to the beginnings of the 2021 bull cycle where Bitcoin was quickly gaining tractions after Elon announced Tesla’s decision to incorporate the asset into its company treasury. The following weeks after that announcement were what brought the market euphoria back into full swing. Now imagine a Twitter token airdrop to its users and inevitable rollout of a token weighted community governed DAO to enact policy and platform development decisions. This would bring a new market appreciation for the utility of cryptocurrencies which would reinvigorate interest once again for the broader associated crypto market.

In conclusion, Elon Musk's recent poll has caused quite a stir among crypto enthusiasts around the world who are now speculating whether he will bring DAO mechanics into play at Twitter—and if so, how that could affect both traditional web2 social media networks and crypto markets alike. If successful, it could open up investments opportunities for all types of investors while providing users with unprecedented control over their digital assets and data privacy protection measures—making this potential move by Elon one worth watching closely! Despite any speculation about what will come next for twitter we can rest assured knowing that whatever path Elon takes us down will be sure leave us surprised yet again! 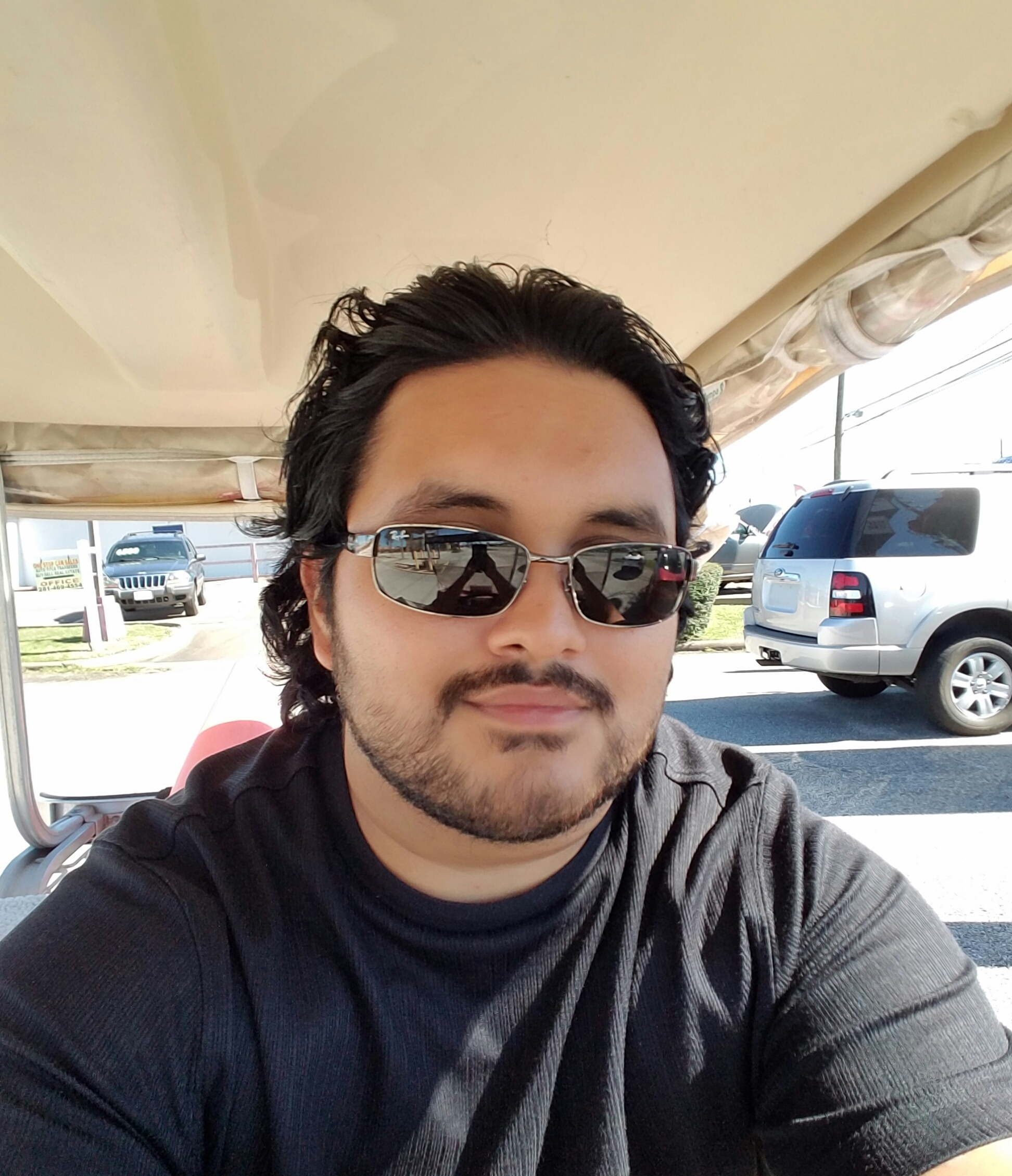